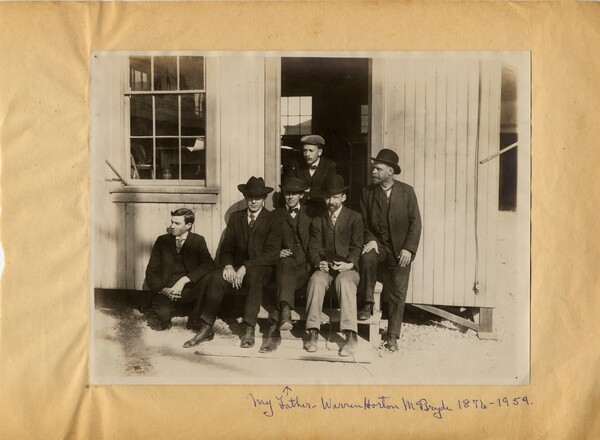 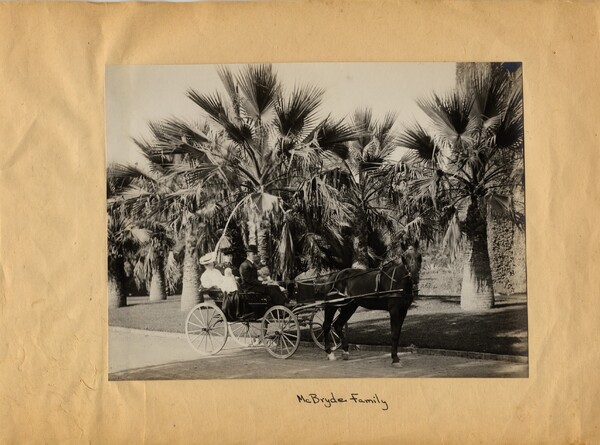 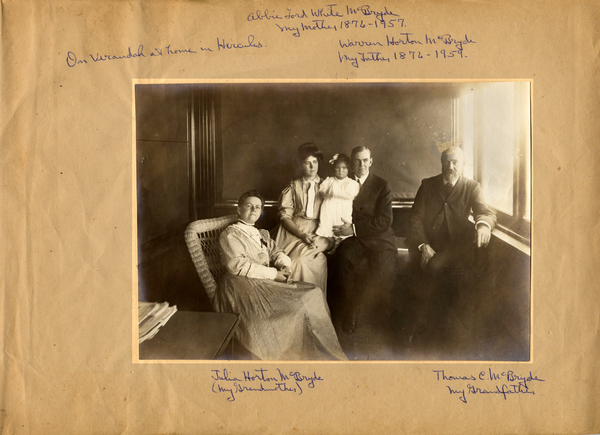 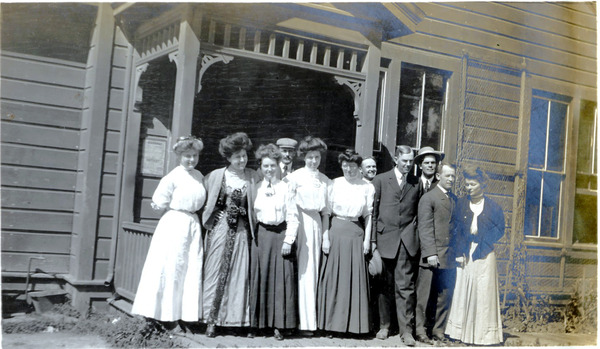 Assistant superintendent of the Hercules Powder Works during World War I.

Mr. McBryde was born in Mobile, Alabama on January 20, 1876 and died in San Francisco, California on March 25, 1959. He was discharged in California after service with the corps of engineers during the Spanish American War where he was aboard the United States transport Sheridan when it made its first trip through the Suez Canal to Manila from New York and on via Japan to San Francisco. He worked as an engineer for companies that later were merged with Pacific Gas and Electric Co.

In 1905 he was put in charge of all California engineering and construction of E. I. du Pont de Nemours & Co. During World War I he was assistant superintendent of the Hercules Powder Company plant.

For many years he was an active civic leader in the East Bay by serving as president of the Contra Costa County Chamber of Commerce, Mayor of Hercules and member of the Contra Costa County Board of Supervisors. During World War II, Mr. McBryde was a government consultant who redesigned all mechanical equipment used in the Army’s construction programs and standardized designs of all Army ordinance and chemical warfare service projects. He also served as consultant to the Army Transportation Corps and the Army-Navy Explosives Safety Board.

Additional achievements in his life include: President of the Pacific Inter-Club Yacht Association (1926), member of the building committee for Grace Cathedral (1928), a judge in the 1932 SF Bay Olympic Yacht Races, and President of the ASME (American Society of Mechanical Engineers) (1940-41). He loved the San Francisco Bay Area; his passion throughout his life was sailing. It would take scores of pages to enumerate the many skills Mr. McBryde brought to the professions in which he was employed throughout his lifetime.